In the summer of 2015, Ordina organized a new Hackathon. After winning the one from the previous year I found myself in high demand as many people wanted to team up with me and create something visually attractive. I decided to go with the VR team that wanted to make a VR game with the Oculus Rift 2. I already had some experience with the first Oculus Rift, so it was a nice chance to see how the new iteration compared to the first one. Jeroen Dessaux of Triangle Factory joined me to defend our title from the previous year, with him working on graphics, while I focused on programming.

We made a simple multiplayer game in which the person with the Oculus Rift is a ghost hunter in an abandoned house while the other players play as ghosts. Ghosts start out fully transparent, but gradually become more visible and die when they become fully opaque. Thus, the goal of the ghosts is to try to kill the ghost hunter while trying to keep their transparancy up. For this they have invisibility pickups that sometimes randomly appear in the house. The ghost hunter has a flashlight to protect him from the ghosts. When a ghost gets caught in the light, it rapidly becomes visible and dies. Unfortunately for the ghost hunter, the flashlight depletes quickly, after which he has to wait a couple of seconds before he can use it again. For him there are energy powerups to help keep his flashlight charged. 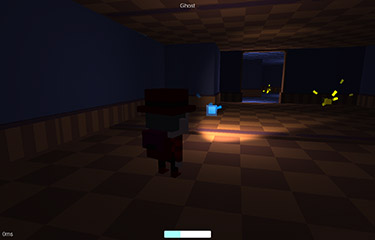 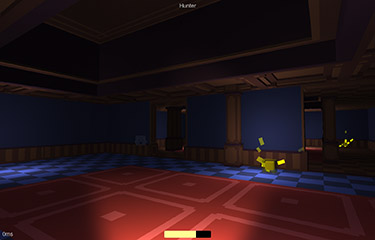 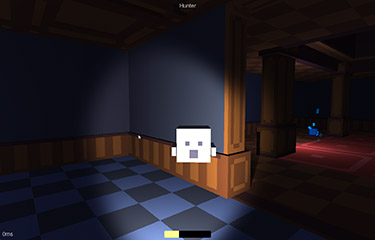 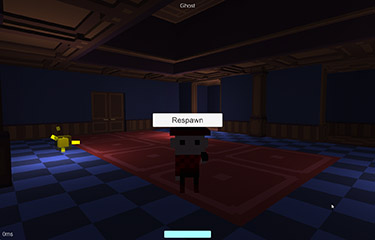 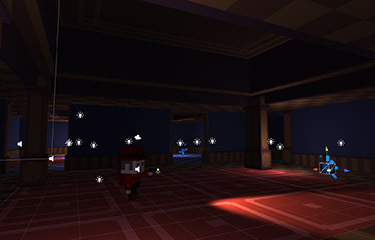 This was a super fun project. I got a chance to take a look at Unity's new networking code and also got to play around with the Oculus Rift 2. Our hard work paid off again as we also won this Hackathon. Don't mind the silly faces, we were all tired after 24 hours of coding. :-) 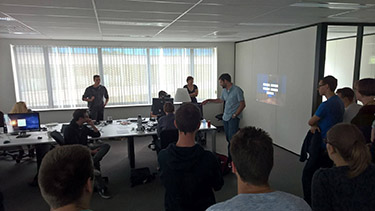 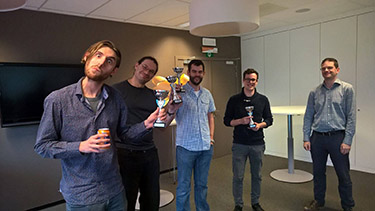