The game involves a goo monster trying to kill innocent civilians and destroy cities. The campaign contains a number of levels, offering a variety of objectives. In some levels a player can not lose more than a predefined number of civilians, while in other levels, a certain building or a moving target (VIP) has to be protected. Players can topple buildings to block the goo and guide it through the city, throw bombs for massive mayhem, or even throw buoys for last minute saves of drowning civilians.

For this project we had 4 programmers and 3 artists. I was responsible for the level editor, the objectives-system, the survival mode, the game logic for the civilians, achievements and a number of other things. 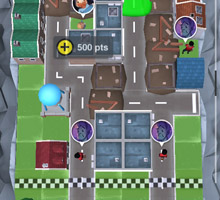 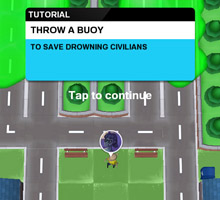 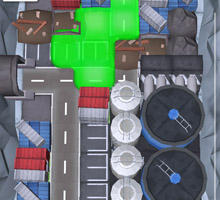 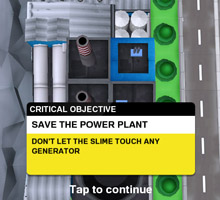 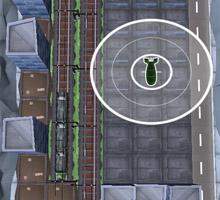 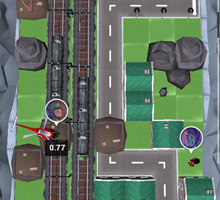 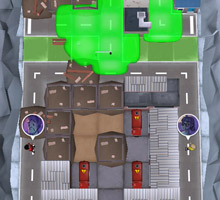