MyClub lets players run and organise their own nightclub. You can customize the layout of your club, fully decorate it the way you want, buy and sell drinks, mix cocktails, hire friends as your staff members and organize special events. Apart from that, there's a number of minigames you can play, such as throwing people out of your club with the bouncer, or trying to earn money on the slot machines.

The game was co-financed by Proudfield and was first released on Facebook where it reached close to 200,000 players. Later on, it was also ported to Hi5. After about two years, the decision was made to stop supporting it as it proved too hard to compete with giants like Zynga, but to date, this is probably still the project I'm most proud of.

We had a core team of four people who worked on this project. Kenny Deriemaeker designed and programmed the user interface, Timothy Verherberghen did the visitor system, animations and path finding, Jeroen Dessaux made most of the 3D content and I did all the game code, Facebook integration (including Facebook credits) and database support. 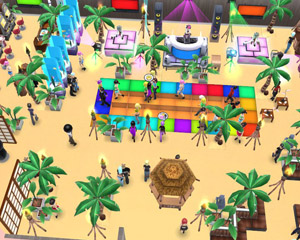 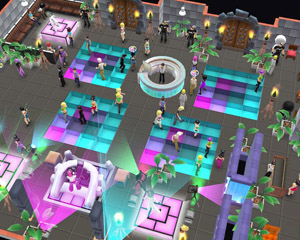 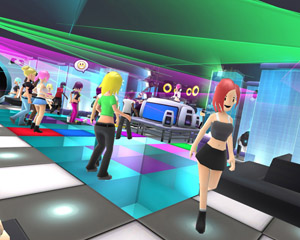 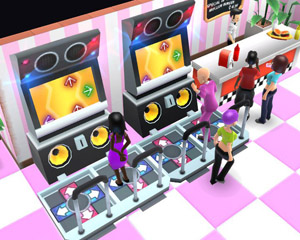 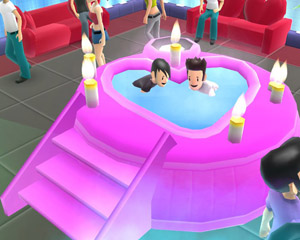 This was the first project I made using Unity3D and I've been a huge fan of Unity ever since. When it comes to making games, I don't think there's any other software package that I would prefer over Unity.