Future Flow is an award-winning city sim puzzle game with a message about sustainability. Players are challenged to use their insight and puzzle skills to solve sustainability problems and make Earth's cities last. Future Flow won 2nd place at Microsoft's Imagine Cup competition at the Musée Louvre in Paris (2008) in the Game Development competition.

I made this game with three fellow students (Kenny Deriemaeker, Timothy Verherberghen and Jeroen Van Raevels) as part of the Digital Arts and Entertainment curriculum. I wrote the entire game code, programmed the user interface and did the game balancing which took me several months. 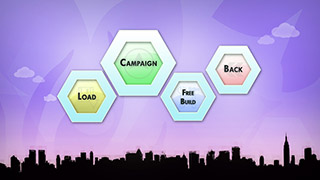 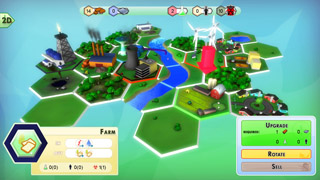 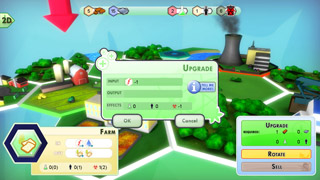 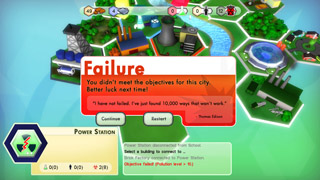 We had two designers and two coders to work on this project. Kenny and Jeroen did the design of the buildings, textures and user interface, while Timothy and I wrote the game. Timothy did the engine part (he wrote his own engine, the Drunk Puppy engine), while I wrote the game itself using Timothy's game engine. 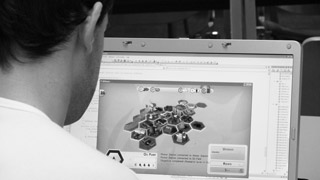 The game was written in C# using the XNA framework as mandatory by the Imagine Cup rules and regulations. We made it to the top six finalists of the category Game Development, which allowed us the wonderful experience of attending the worldwide finals in Paris, France, were we reached second place. 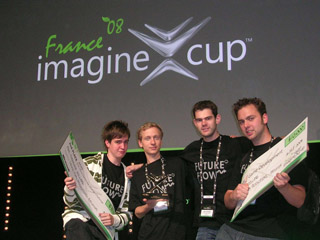